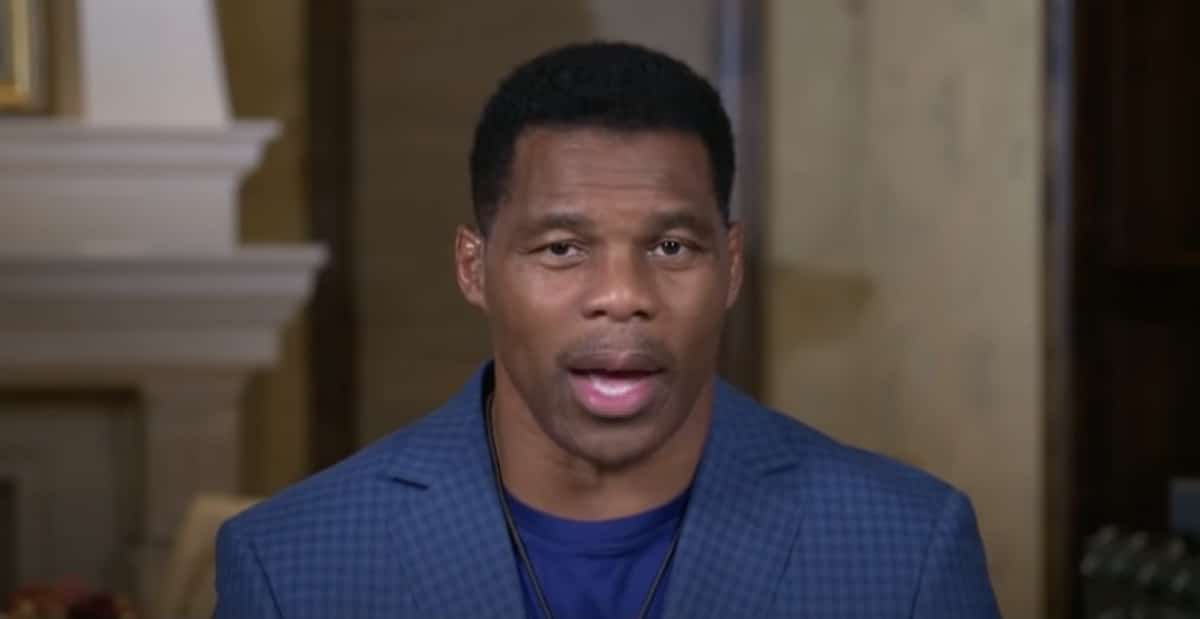 One of the greatest athletes and college football players of all time, Herschel Walker was a force for the Georgia Bulldogs from 1980-82. Walker was third in Heisman voting in his freshman year, second in voting his sophomore year, and won the Heisman in his junior at Georgia. Walker rushed for at least 1600 yards in all three seasons and currently sits 17th all-time in rushing yards in NCAA history. In the 1980 season, he helped lead the Bulldogs as a freshman to their second National Championship in school history.

Kareem Abdul-Jabbar, known as Lew Alcindor back in college, is arguably the greatest college basketball player ever. He played for UCLA for three seasons from 1966-69. Alcindor won the National Championship all three years in college, and the team was 88-2 during his college career. Alcindor averaged an incredible 26.4 points per game and 15.5 rebounds per game at UCLA and was named to the 1960’s All-Decade Team. Some of his biggest achievements include being named the Final Four Most Outstanding Player three years in a row, being a part of the 2,000-point, 1,000-rebound club, first all-time in most points in his first career game (56), and being named to the NCAA Tournament All-Time Team.

Cat Osterman is the greatest pitcher in college softball history. During her four years with the Texas Longhorns from 2002-06, Osterman had an ERA of just 0.50, and a career record of 136 wins and only 25 losses. Her 2,265 career strikeouts for Texas rank second all-time among Division I athletes, and her 14.34 strikeouts per seven innings rank first all-time. Other college achievements include being a 4-time Big 12 Pitcher of the Year, a 3-time USA Softball Collegiate Player of the Year, and registering seven career perfect games, which is second-most all-time.

There is absolutely no debate when it comes to who the greatest college wrestler of all time is. There is one statistic that proves that Sanderson is the best, and that is his career record at Iowa State University. He had a career record of 159-0. A perfect record. He is the only college athlete at the Division I level to go undefeated for four full college seasons, and one of very few that has won four NCAA titles. He competed for Iowa State from 1999-2002, and of course, holds the record for best winning percentage (100%) and longest winning streak (159 victories).

Walsh Jennings was a two-time volleyball National Champion while playing at Stanford from 1996-99, and during her time there, the team had a career 122-11 record. She was the MVP of the Final Four in 1996 and was named co-National Player of the Year in her senior year. Walsh Jennings was only the second college volleyball player of all time to be named to the First-Team All-American four times and was the first player in PAC-10 history to get to 1,500 kills, 1,200 digs, and 500 blocks, making her one of the greatest complete college volleyball players of all time.

Jackson is one of the best running backs in college football history. In his four years with the Auburn Tigers, Jackson averaged 6.6 yards per carry and scored 45 touchdowns. His career 4,303 yards rushing is 5th on the SEC all-time list, while his 43 rushing touchdowns rank 10th in SEC history. In his senior season with the Tigers, Bo Jackson took home the Heisman after he rushed for 1,786 yards, which was the second-most in the NCAA that year and the best in the SEC.

Pete Maravich dominated college basketball in the late 1960s, where he played three seasons for the UCLA Bruins between 1967-70. In his college career, Maravich averaged a mind-boggling 44.2 points per game to go along with 6.4 rebounds and 5.1 assists per game. Maravich was the SEC Player of the Year all three seasons and won the National Player of the Year in 1969 and 1970. He holds the record for most points scored all time, the most points in a single season, highest career scoring average, most games with at least 50 points, and most field goals in a career in NCAA Division I men’s basketball history.

Pete Incavigila is known as one of the best power hitters to ever play baseball at the collegiate level. He currently holds the record for most home runs hit in a college career with 100, which he did in just 213 games with Oklahoma State from 1983-85. For perspective, the second-most on the list is Jeff Ledbetter, who had 97 career home runs but played 49 more games than Incavigila. His 48 home runs in a single season and his 1.140 slugging percentage in the 1985 season still stand atop the record books today.

Miller is one of the best women’s college basketball players ever. She played at USC for four seasons between 1982-86 and led the team to two NCAA championships in 1963 and 1964. She was named the NCAA Tournament MVP in both of those championship seasons and was named Naismith Player of the Year in her final three years with USC. In her college career, Miller averaged 23.7 points and 12.1 rebounds per game. Her number 31 was the first basketball jersey retired in USC history, as her 1,534 rebounds rank first in the USC record books and number three all-time in NCAA history.

Although Mayasich is a name many have probably not heard before in the hockey world, he is one of the best NCAA hockey players of all time. Some refer to him as the Wayne Gretzky of his era, which was well before Gretzky played since Mayasich played for Minnesota from 1951-55. He ranks fifth all-time in total points in NCAA history while playing fewer games than the four players above him on the list. Mayasich averaged an outstanding 2.685 points per game, which is the best all-time among NCAA players that have played a minimum of 85 games in their careers.