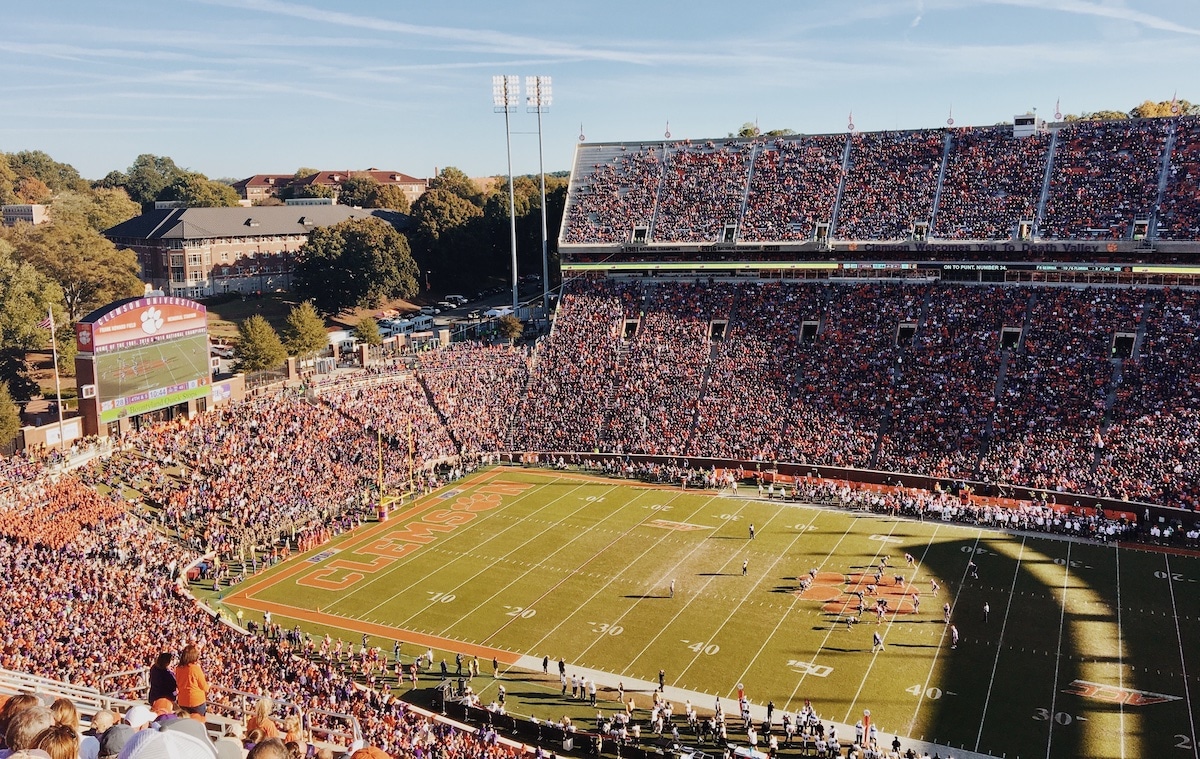 The NCAA College football season is close to getting underway. Every single fan base has thoughts about how many wins their teams will accrue during the season. This can be a little tricky, given there are so many variables to consider.

Form, luck, injuries, and of course COVID. All of these will no doubt play some factor in the 2021 season. As most of them (COVID aside) are staples of any football season, each team will have contingency plans in place should poor form it or a host of injuries happen.

At the time of writing, four teams are considered “favorites for the upcoming season. But how many wins can we expect each of Clemson, Alabama, Miami, and Oklahoma to get? Let’s have a go at predicting the win totals for each of those four teams.

No doubt one of the toughest teams to play. An undefeated season is by no means a stretch although their match-up with the Georgia Bulldogs could end that dream. Aside from the Georgia game, the Tigers will also face off against NC State and Pitt however if Clemson does fall to either, it will be more about the Tigers not playing up to their potential rather than being outplayed. Clemson looks good for at least 11 wins this upcoming season.

A free hit for the Hurricanes against Alabama. Lose and it was expected, but win and all of a sudden they will be talked about in a different light. After the Bama game, Miami is listed as a favorite in the next four games and could position themselves perfectly in the ACC Coastal. A clash with Pitt has nervousness written all over it but after that, the Canes should be in good shape to collect at least nine wins.

The Crimson Tide. Coach Nick Saban will be eyeing National Championship number eight after what was an incredible 2020 season. Losing some serious talent to the NFL in Jaylen Waddle, Mac Jones, and Devonta Smith, Bama could struggle when it comes to the pointy end of the competition.

However, with Saban as a coach, Alabama is always going to be in with a chance. At least 10 wins look good for the Crimson Tide.

It is hard to imagine the Sooners going undefeated like Clemson or Alabama. They will likely be favored in every game, and it is no secret that they are a playoff contender. Expect them to notch around 10 to 11 wins this season and be right in the thick of it come playoff time.

It feels like forever since we had any college football, but it will be returning in a matter of weeks now not months. How will each team go? While is it just a prediction, all four teams mentioned are sure to be up there as the best in the nation.