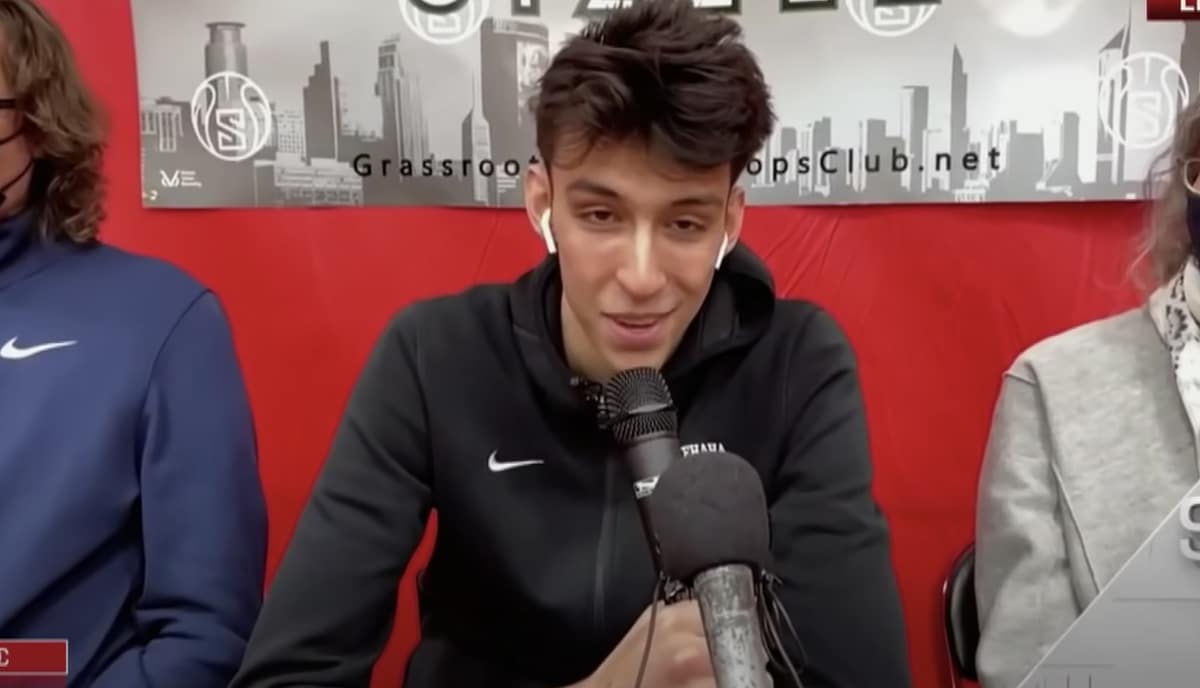 With the 2021 NBA draft set to take place on Thursday night, I decided to take a look at next year’s NBA prospects. These players are currently the early favorites to become lottery picks in 2022 and are going to be spending this upcoming season playing in the NCAA. Here are a few of them.

For most, Chet Holmgren is the current projected number one pick in the 2022 NBA draft. He is a 7’1” center who will be playing at Gonzaga this upcoming season as a freshman. Holmgren played at Minnehaha Academy in Minneapolis throughout high school, playing alongside projected 2021 top-five pick Jalen Suggs, who also attended Gonzaga.

Paolo Banchero is currently projected to be a top-three pick in next year’s draft, as the 18-year-old is set to play his freshman season at Duke this winter. Banchero is a 6’10” power forward who some predict is the most NBA-ready player in the 2022 draft class.

Banchero was born in Seattle, Washington, and attended O’Dea High School in Seattle. He was named to both the Jordan Brand Classic and McDonald’s All-American teams in 2021. He might not have the upside potential as Holmgren, but with the help of Mike Krzyzewski at Duke next season, it would not be surprising to see him picked first or second overall in the draft next year.

Jabari Smith Jr. is another name to watch this upcoming season in the NCAA, as he is currently projected to be a top-eight pick in 2022. His dad, Jabari Smith Sr., actually played in the NBA for four years, and played another five years professionally overseas.

Smith Jr. is a 6’9” power forward, who will be entering his freshman year with Auburn, as he committed to the school back in the fall of 2020. He is known for being a complete basketball player with his ability to play both ends of the court well, and can also make shots from three-point range at a high percentage.

Caleb Houstan is the last player I will mention here that college basketball fans should look out for this season. He is a 6’8” small forward from Mississauga, Canada who will be entering his freshman year with Juwan Howard and Michigan this year.

Houstan spent time at Montverde Academy in Florida during his high school career, which happens to be the same academy that fellow Canadian RJ Barrett attended, along with another NBA player in Ben Simmons. Houstan spent time with the Canadian under-19 team this past year, helping them secure a bronze medal in the FIBA Under-19 World Cup. In the tournament, Houstan led the team in scoring and was second among all players as he averaged 22.8 points per game. Houstan is a great three-point shooter who can also carry the ball up as a point guard when needed.