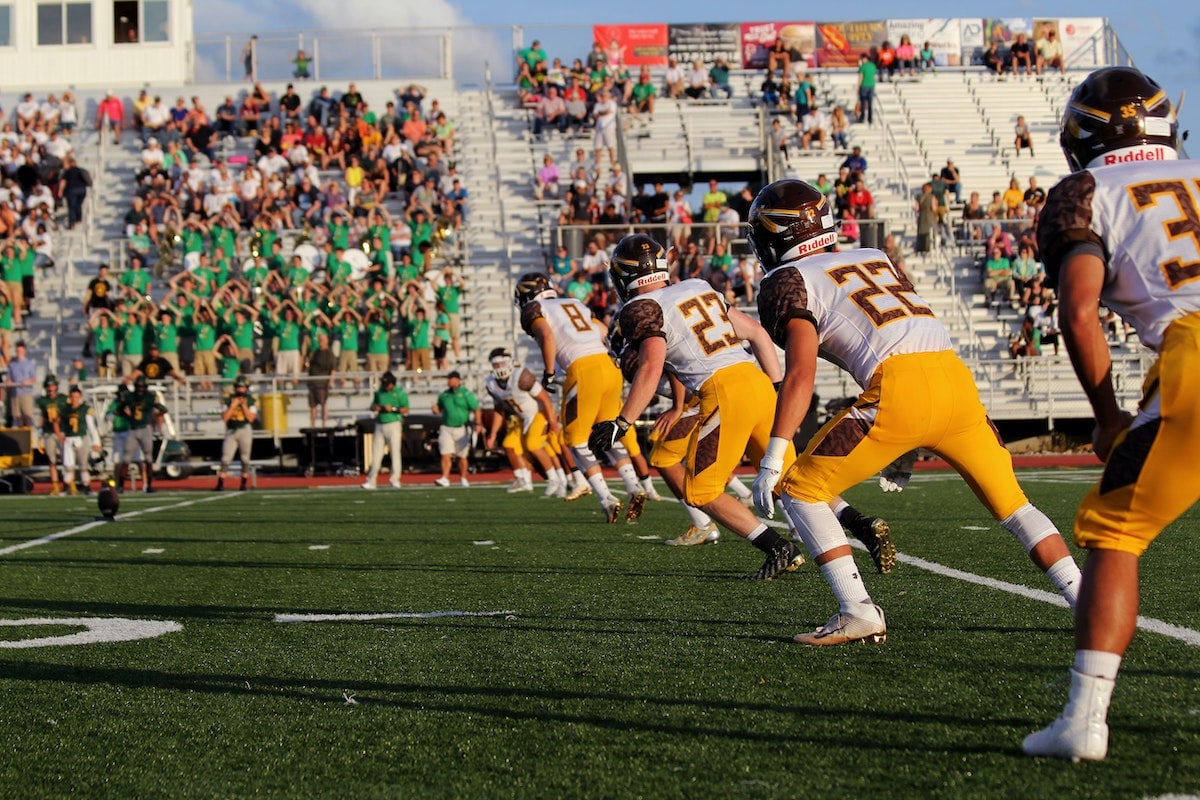 The NFL mini-camps are well underway and with many NFL drafted players leaving their college teams, they leave behind holes in their teams. How they fix and fill these holes will largely determine how successful a team can be.

What it does do is give chances to other players who feel they can make the jump into a starting position. While there will be the usual favorites there will be one or two teams who could surprise this season.

With that being said, who are the College Football teams that are favorites for the National Title?

With a whopping 10 players taken in the NFL Draft, Alabama has lost some serious talent. Despite this, the Crimson Tide is still one of the favorites. Bryce Young will be under center and is more mobile than Mac Jones and he could easily add a different dimension to the offense. Despite the loss of players, Alabama still has more than enough to get to the title game with Brian Robinson Jr, John Metchie III, and Cameron Latu providing plenty for Nick Saban.

Losing two high-quality players in quarterback Trevor Lawrence and Travis Etienne is not ideal, however, the Tigers will still have a potent side, especially on the defensive side of the ball. D.J. Uiagalelei will be the man charged with taking Clemson forward with Lawrence now in the NFL. With other offensive weapons in Ajou, Ajou, Joseph, and Justyn Ross, Clemson will still be in a strong position this season.

The biggest question for the Buckeyes is how it will replace Justin Fields. At the time of writing, it is CJ Stroud’s job to lose. Having weapons like Chris Olave and Garrett Wilson to throw too, Ohio State has some serious weapons. They will be in with a shout come Playoff time.

The Fighting Irish made the Playoff last season, however, it was evident early on that they were no match for the other teams. The match against Alabama was always going to be an uphill battle and as such was easily defeated. After the draft, Notre Dame has lost three of its offensive linesmen, a wideout and a tight end, they have been decimated. With Jeremiah Oqusu-Koramoah along with two other defensive linesmen, Notre Dame will be toughing it out in 2021.

Florida is no stranger to losing key personnel, and they still have splendid performances throughout the year. Three huge outs on the offensive side in Kyle Trask, Kadarius Toney, and number four pick Kyle Pitts, there will be some serious holes to fill. On the defensive side, however, improvement is expected. Replacing Trask could be a tough proposition; however, Emory Jones could be that player for Florida and that makes the Gators a much more volatile team this season.

With COVID still wreaking havoc across the globe, there is still much to play out in the College Football scene.