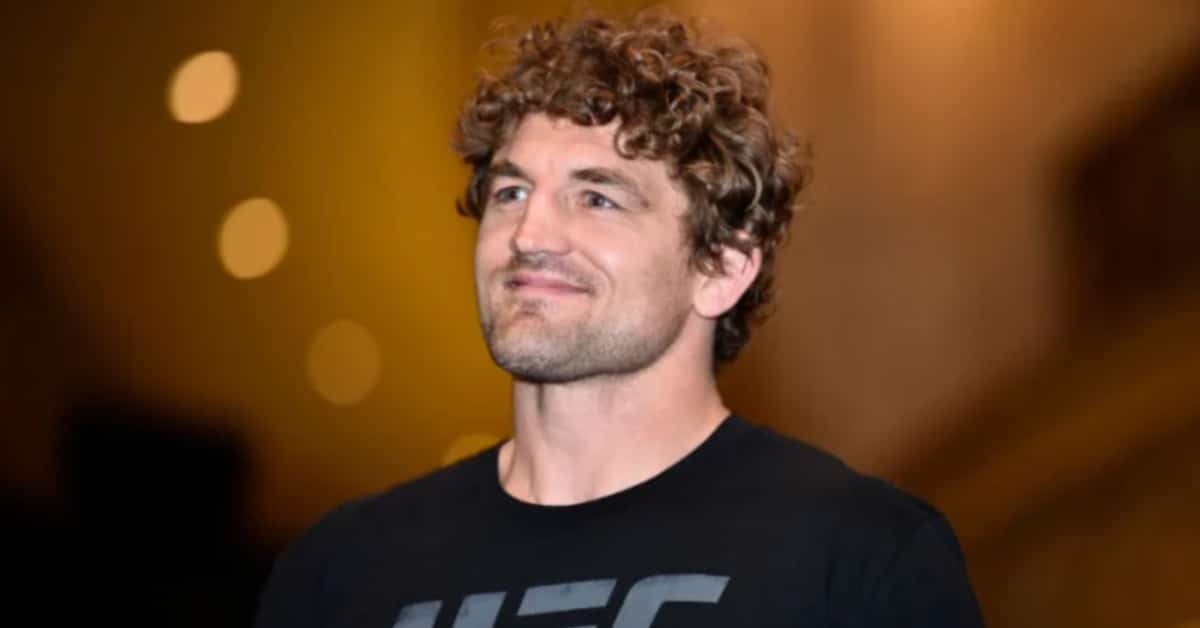 On February 7, 2009, Ben Askren entered mixed martial arts competition professionally for the first time in his life. On October 26, 2019, he would leave the sport for the final time, however, this time boasting a gold-laden trophy cabinet – all made possible by an illustrious amateur wrestling and grappling background.

Askren, a former undisputed champion in mixed martial arts under the banners of the Scott Coker-led, Bellator MMA, and the Chatri Sityodtong-ran, ONE Championship, managed to achieve such success around the world following a youth spent wrestling amateur.

Prior to his 2019 move to the UFC in what came as a historic trade with ONE Championship with flyweight ace, Demetrious Johnson going the other way, Askren had enjoyed a stellar mixed martial arts career which saw him enjoy a 20-fight undefeated run.

Debuting with a submission win over former champion, Robbie Lawler, Askren would then bow out of mixed martial arts, with 2 back to back defeats. Ben came in at a -202 favorite with major bookmakers like Fluffy Favorites Slots against Jorge Masvidal but was finished by a first-round KO, and then being submitted by Demian Maia in Singapore.

Briefly, Askren turned his hand – or hands, in fact, to professional boxing, matching against Jake Paul where he suffered a blistering first round KO loss to the controversial YouTuber.

However, for all his spoils in mixed martial arts, Askren boasted an impressive pedigree in amateur wrestling before any transition to combat sports – including a collegiate participation which saw him take home notable trophies and gold medals.

Notably, Askren was apart of the United States freestyle wrestling team for the 2008 summer Olympic games in Beijing, earning his place on the overall team following a decorated career in college.

The Cedar Rapids, Iowa native managed to twice mint himself as an NCAA Division I national wrestling champion in college, before clinching Pan American gold back in 2005, as well as winning gold three times at the Big 12 Conference. Askren’s wrestling pedigree is further highlighted by the fact he became just the second wrestler to win multiple Dan Hodge trophies during his tenure in amateur wrestling.

Moving to ONE Championship in 2014, Askren would land the promotion’s undisputed welterweight title to boot, including a successful title defense against decorated Japanese grappling talent and submission expert, Shinya Aoki.

Briefly returning to freestyle wrestling for a 2019 event against Olympic ace, Jordan Burroughs at a Beat the Streets event in New York City, Askren would drop to 31-11 in amateur wrestling as per his disclosed record.

Over the course of his NCAA tenure, Askren managed to amass a 17-2 record, suffering defeat against just Chris Pendleton.

12-2 as a submission grappler, Askren bowed out with an anaconda choke win over Gerald Meerschaert in 2012.

Linked continually in recent days with a potential return to mixed martial arts in the future – mainly in response to the news of past-rival, Jake Paul’s impending debut in the sport with the PFL, Askren, with a prestigious wrestling record and trophy display in tow, would likely hold his own against the majority of top-level grapplers even today.