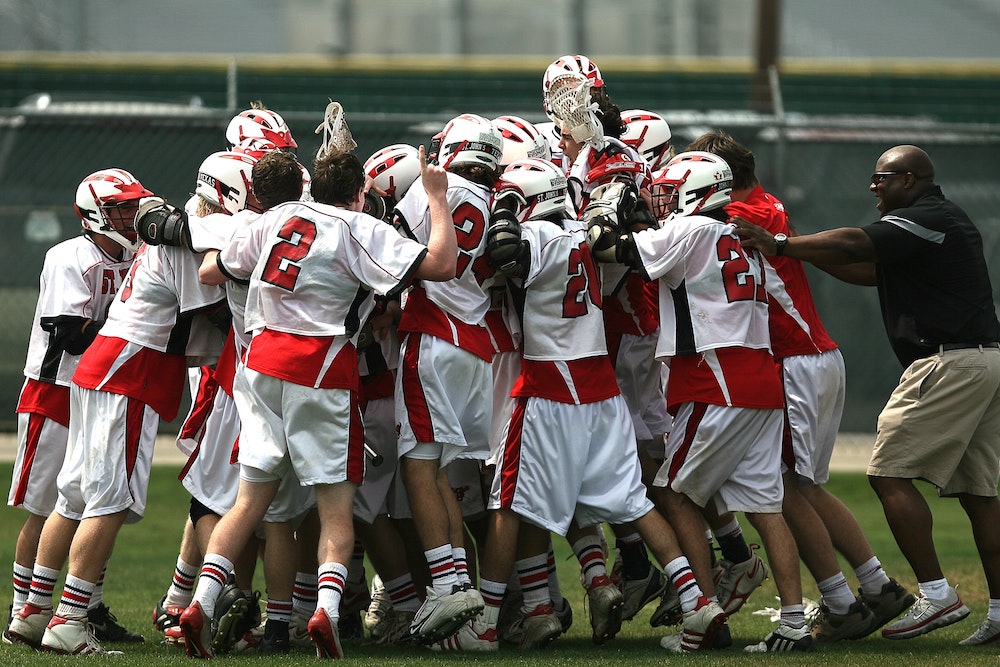 The Big Ten is set to kick off their season next month, with the first game scheduled for August 28th at 1 p.m. EST, which will be a battle between Nebraska and Illinois. That is the only game involving a Big Ten team that week, as the official first week does not start until September 2nd.

Even with Ohio State being the huge favorite in the conference, there are some teams that have the possibility of pulling off the upset. Here are a few teams to watch besides Ohio State that have a chance at winning the Big Ten championship.

Wisconsin had a disappointing season last year, finishing the year 4-3, which included a 3-3 record in the conference. They are the current favorites to finish second in the conference but are with two or three other teams looking to knock off Ohio State.

Although Wisconsin had a dominant win over Michigan last season, in a game they won by 38 points, they did have losses to Northwestern, Indiana, and a 21-point loss to Iowa.

This year, I expect a much better Wisconsin team, one that could finish the season with only one or two losses and a spot in the Big Ten championship game. The toughest tests for the Badgers will be their first game of the season against Penn State at home, and their last game on the road at Minnesota. They also have difficult games against Notre Dame and Michigan, but if they can win three of these four games, they put themselves in a great position to be in that conference championship game.

Unlike Wisconsin, Penn State will have a shot at Ohio State during the regular season, as the game is set for October 30th at the Ohio Stadium. That will be the toughest test all year for the Nittany Lions, who have a chance to go into the matchup undefeated if they are able to beat Wisconsin on the road to begin the year.

Penn State will be the underdogs in both of those matchups but will probably be favored in their other 10 games, meaning a 10-2 season is in the cards, and could be even better if they find a way to upset one of these two teams on the road.

The most likely outcome for Penn State is a 10-2 or 9-3 season, but if they are able to win that first game of the year in Madison, that October 30th matchup against the Buckeyes will be one that everybody has circled on their calendar with the possibility of first place in the conference on the line.

Iowa got off to a rough start in 2020, losing their first two games of the season, but were able to regroup and win six straight to end the year 6-2.

Although Iowa had losses on the road against Purdue and at home against the Big Ten runner up Northwestern, they did have some big wins, which included defeating Penn State and Minnesota on the road, and taking care of Nebraska and Wisconsin at home.

Iowa does have a difficult schedule this year, as they will have to face Wisconsin, Nebraska, Iowa State, and Northwestern on the road, while also having to play Penn State at home.

I see Iowa in a similar position as Michigan this year, as they will be one of the better teams in the Big Ten in 2021 but will probably finish the season with at least three losses to their record, with four losses being the most likely outcome.

It looks as though there are three teams that have a real shot at winning the conference this year, with Ohio State, Wisconsin, and Penn State as the three candidates.

I believe we will see Ohio State in that championship game at the end of the season, but it remains to be seen as to whether it will be Wisconsin or Penn State that will join the Buckeyes in the championship. One thing is for certain, things will get a lot clearer after the first week of the season when we see Wisconsin and Penn State battle it out on September 4th at 1 p.m. EST.