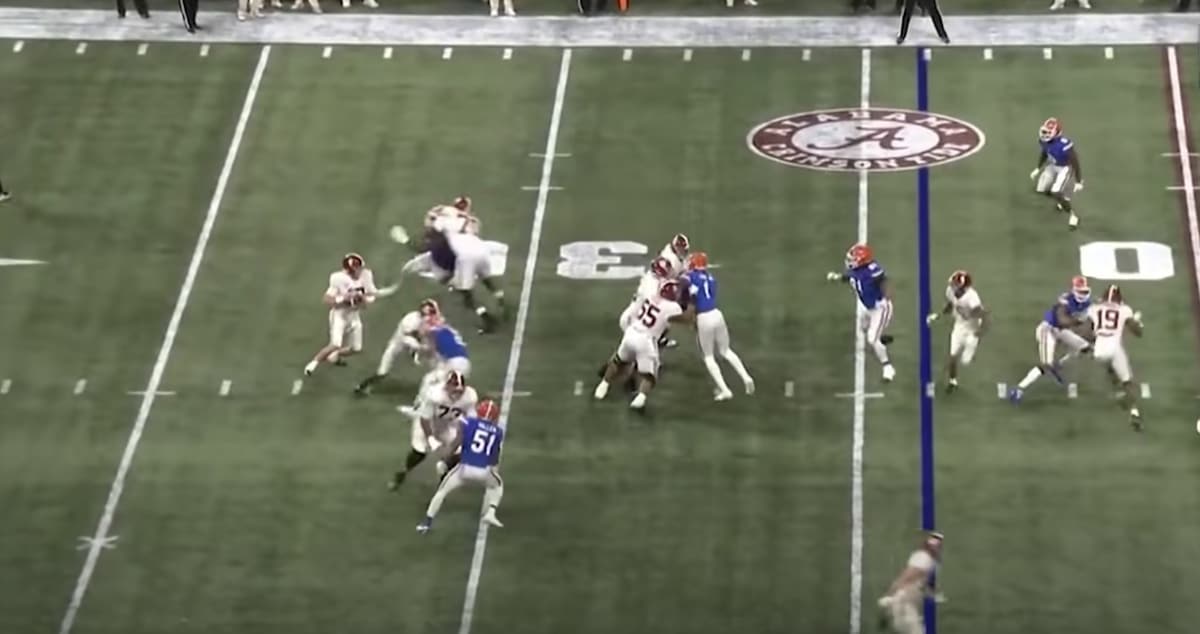 Two of college football’s powerhouse football teams, Texas and Oklahoma, have sent shockwaves throughout the NCAA when they announced their intentions to join the Southeastern Conference (SEC), football’s best conference year in and year out. The move is presumed to be due to lower home attendance for home Big-12 games and, unsurprisingly, money as the SEC distributes more money to teams due to higher revenues.

The SEC held a unanimous vote to move forward with formally inviting the universities into the conference and both teams are expected to accept the invitation to join. Texas and Oklahoma released a joint statement stating that they will stay in the Big-12 Conference until 2025, due to its existing television contract which expires June 30, 2025, at which point they intend to join the SEC, leaving the Big-12 without its co-founding members. Strangely, the Universities have set in motion the plan to join the SEC months ago, yet never informed Big-12 officials.

As the Big-12 will be down to only 8 teams after the departure of Texas and Oklahoma, the move is expected to result in a total re-alignment of college football’s landscape with the remaining teams also likely to jump ship to join other Power 5 conferences. While there is still speculation around where the NCAA as a whole goes from here, “industry sources” were cited as alluding to the possibility of a “superconference” of all the powerhouse college football programs. It’s estimated that the superconference could contain anywhere between 30 and 60 teams across the country and would eliminate the legacy conferences that exist now. With the notion of a superconference, there would be no non-conference games and the remaining teams would create their own superconference, but would essentially result in a lower, less-competitive division or subdivision of football.

Another popular idea is the notion of several superconferences with less teams, but would essentially be mergers of the existing Power 5 conferences.

Finally, and probably the most likely scenario, the 8 remaining Big-12 teams will find a home in a different existing conference and the Big-12 essentially dissolves. While the American Athletic Conference (AAC) has expressed interest in possibly expanding, and accepting some Big-12 teams, this would ultimately be a demotion for the teams as the AAC is part of the “Group of 5” conferences, which is generally thought of as lower-level competition.

So what does all this mean for the College Football Playoff? The NCAA is currently soliciting nationwide feedback on the potential of a 12 team playoff, which would be a large expansion from the current 4 team playoff that is currently in place. However, while that would make for a more exciting college football postseason, it is widely thought that the expansion would just mean more SEC teams get a shot at the national title.

While great speculation remains regarding the probability of a major conference re-alignment one thing is for sure, this move, which was done largely behind closed doors in secret meetings signals a shift of power from the NCAA governing body to the conferences and programs themselves.