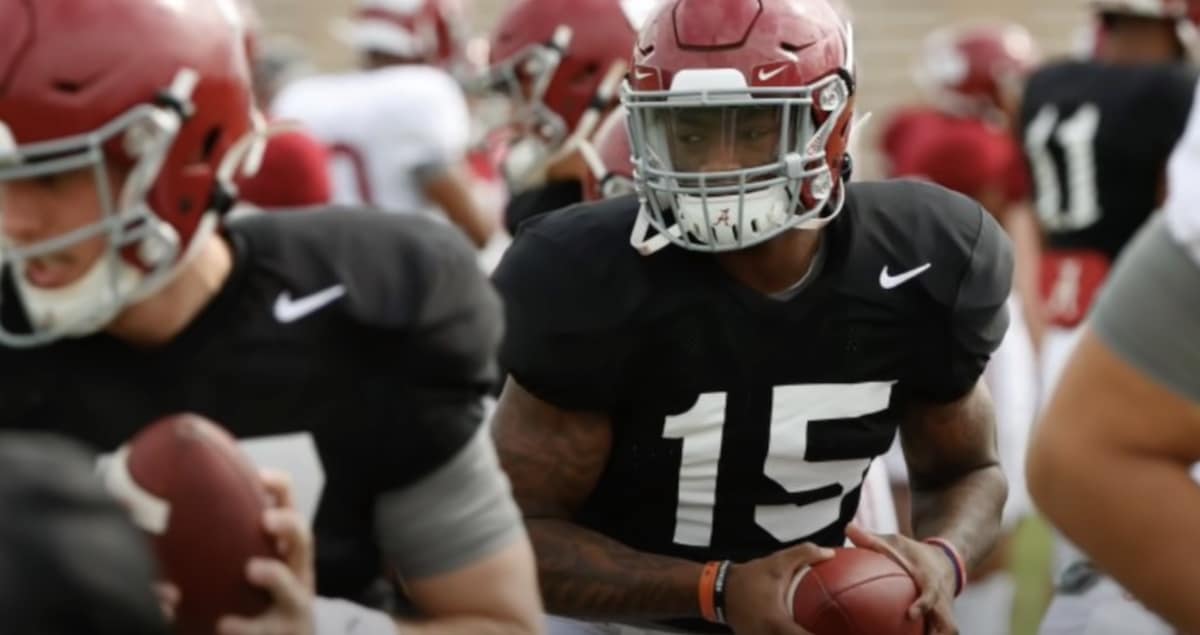 The Crimson Tide will begin the new college football season in the top-ranked spot, ahead of several other powerhouses in Clemson, Georgia, Ohio State, and Oklahoma. This ranking comes after an in-depth ranking of every FBS team, and it was done by several 247Sports and CBS Sports. The rankings are also updated every week after matches have been played.

Fresh off its sixth national championship in 12 years under Hall of Fame coach Nick Saban, Alabama has consistently been at the top of college football for as long as we can remember. Many of the experts have faith in Bryce Young who takes over from Mac Jones and an in the depth of talent the program has. This is despite losing six players to the NFL, many still feel Alabama is the team to beat.

In a funny turn of events, when the rankings were initially released months ago, the teams are still in the same position. Three of the top sides in Ohio State, Clemson, and Alabama are all going to have new starters when it comes to quarterbacks and with the unknown situation with the Buckeyes, this separates the top three from the rest. Having Spencer Rattler under center for the Sooners has many pundits bullish about their championship aspirations.

There has been some movement in the rankings, and this is largely due to many media days, analysis of teams, and player movement. Teams like Penn State, LSU, and Texas A&M have all jumped up two spots on the rankings with Louisiana, Utah, and Ole Miss all catapulting into the top 25.

Some of the biggest jumpers since the 2020 postseason have been Oregon. Going from 31 all the way up to ninth, whereas Wisconsin jumped similarly, going from 30 on the rankings to 13 with the LSU tigers having the biggest jump. Going from No.52 all the way to spot 14 on the rankings. Like LSU, Penn State jumped in from outside the top 50 due to the team only losing five teams last season and that saw them land at No.17.

Other teams to finish inside the top 15 include Coastal Carolina at 13, Northwestern at 12, and BYU coming in at No.10 after their final rankings last season. However, it is worth noting, none of them made it to the top 25 in this season’s preseason rankings.