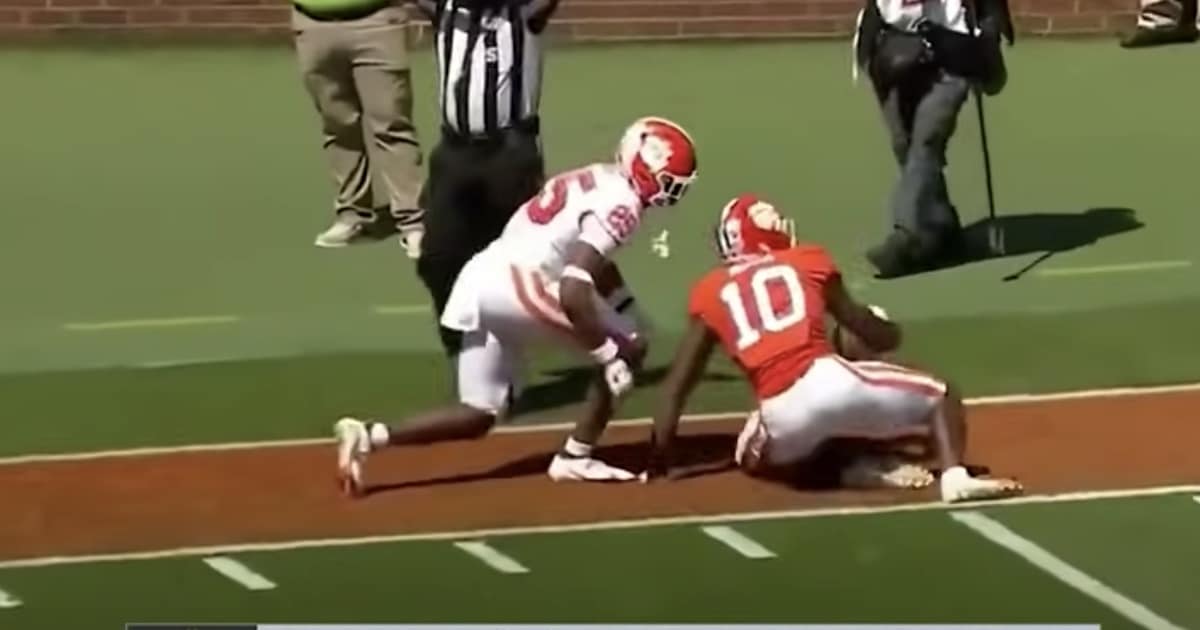 As we near the start of the 2021 college football season, with week 0 starting on August 28th between Nebraska and Illinois, we wanted to provide a primer for how we expect the Power 5 conferences to shake out throughout the season.

Stop us if you’ve heard this one before, but as per usual, the Alabama Crimson Tide is expected to come out on top of the SEC and represent the conference in the College Football Playoff. With many key skill position starters from last year, especially on the offensive side of the ball, the Tide is expected to re-tool and replace those gaps on their way to yet another undefeated regular season.

However, the Georgia Bulldogs in the SEC East are determined to put an end to that same old song and dance. Is this the year that Head Coach Kirby Smart and starting QB JT Daniels finally put an end to Alabama’s SEC title winning streak? That remains to be seen, but Georgia certainly looks equipped to deal Alabama a challenging hand if (when?) the two likely meet in the SEC Championship game. While Florida could certainly challenge Georgia for the SEC East, it’s a tall order, and with a Week 3 matchup at home against Alabama, the Gators have little room for error anywhere else in their tough conference schedule.

Ohio State has not lost a game in the Big Ten East since they lost to Penn State in Happy Valley in 2016. That streak is likely to continue into 2021. While the rest of the Division is showing signs of improvement and making the season more interesting, as the Buckeyes continue to have top-5 recruiting classes nationally Ryan Day’s squad remains the favorite here to take the Division and Conference and represent the Big Ten in the CFP.

The Big Ten West division remains a little more open. The Wisconsin Badgers are looking for a little more consistency out of their QB. If starter Graham Mertz can prevent the occasional poor game and find ways to win, the Badgers should win the West and have a shot at OSU in the Championship game. If Wisconsin slips up, Iowa looks to be the team to replace them as division champions. The division’s representative in the Conference Championship will likely be decided on the day before Halloween when the Hawkeyes travel to Madison to take on the Badgers.

Yawn. DJ Uiaglelei replaces No. 1 overall draft pick Trevor Lawrence as QB of the Clemson Tigers. With many experts expecting Uiaglelei to be even better than Lawrence in a division that’s not looking to great, the Tigers are primed for a spot in the CFP yet again as they likely win the Atlantic division handily, then blow out the winner of the Coastal division in the Conference championship. End of story.

The Coastal division is a little more competitive with both North Carolina and Miami eyeing a possible date with Clemson in the Conference Championship, but either way, they’re essentially fighting for a chance to get blown out. The two meet on October 16, and assuming both teams live up to expectations that game should decide the Coastal division championship. However, with 8 different division champions (including Notre Dame last year who will return to playing and Independent schedule and not be affiliated with the ACC) in 8 different years nothing can be too sure in the Coastal.

The Big 12 has been the focal point of the college football world recently. Albeit, not because of actual football, the conference has made headlines as two of its founding teams, Oklahoma and Texas, have announced plans to leave the conference to join the SEC in 2025.

Unsurprisingly, Oklahoma is a heavy favorite to win the conference for the 7th consecutive year. Iowa State impressed a lot of people last year and could challenge for the conference title, while Texas will want to impress everyone and prove that they will belong in the SEC when the time comes to join. Seems like the Big 12 will come down to three titans battling it out for a conference championship and likely in the race for a spot in the CFP.

The Pac-12 looks to remain the red-headed stepchild of the NCAAF Power-5 conferences. Oregon and Washington are expected to have a close battle to win the North division, both teams would be an interesting choice for a CFP berth if they win the conference championship. Going into the season, I’d give the edge to Oregon, due to their strength of schedule, but the chance at a conference championship will likely come down to a November 6th matchup at Washington.

The Pac-12 South division should be a tight race all season long. USC, Arizona State, Utah, and UCLA all have a shot to represent the division in the conference championship. This race should be very interesting come mid-season when the teams play the bulk of the in-conference schedule. I’ll be staying tuned on this one since there’s no clear favorite to kick off the season.