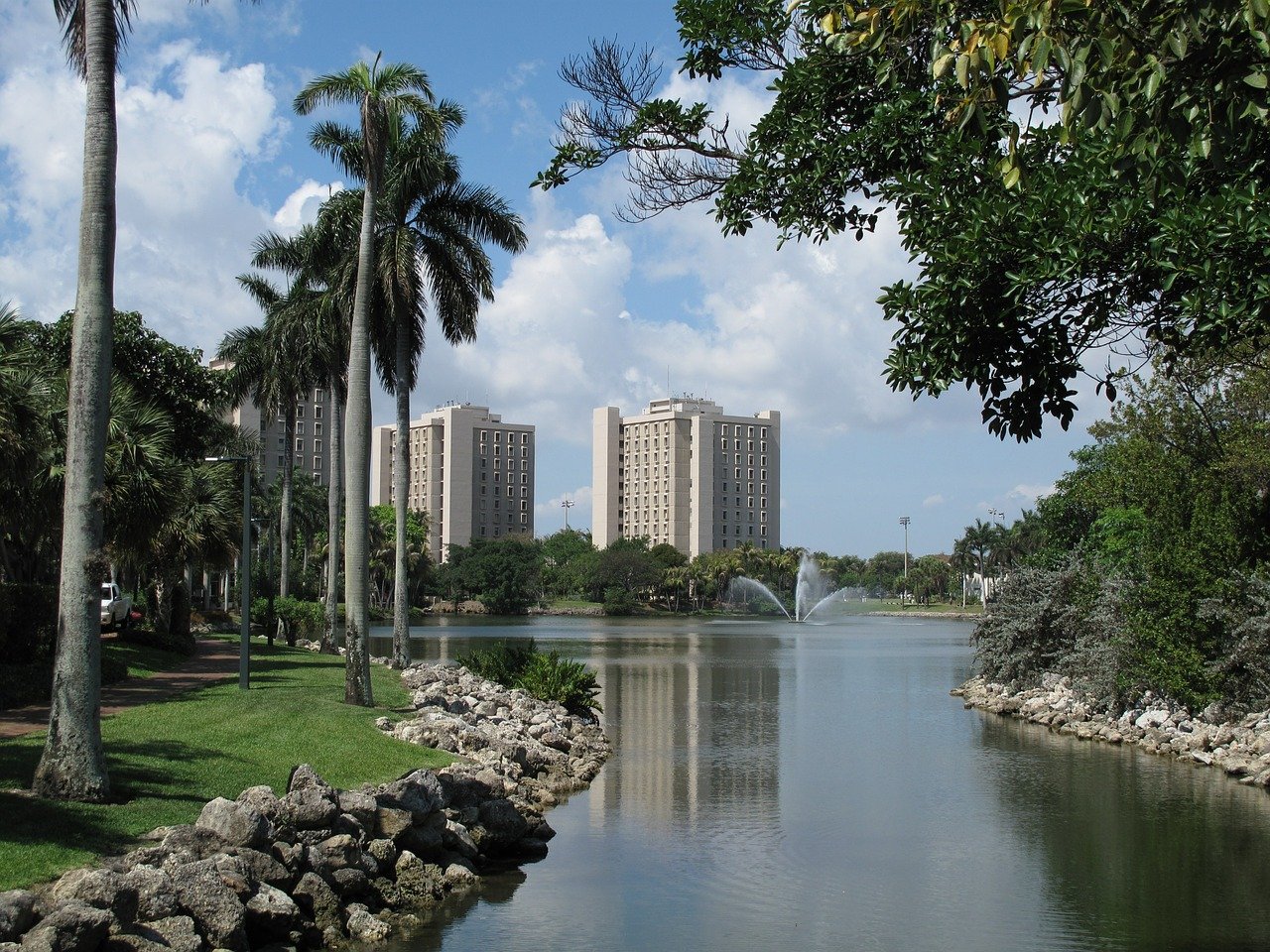 Unless you’ve been living under a rock over the past month, you’ve likely heard about the rule changes regarding NCAA athlete’s Name, Image, and Likeness (NIL). With the updated rules, college athletes can now profit off of their NIL through partnerships with companies. In true Miami fashion “The U” made headlines in the first week of the NIL period.

Dan Lambert, a UM booster and founder of American Top Team, a South Florida based MMA training company, has now created a new marketing company named “Bring Back The U”. The company was established with intent to connect Miami athletes with local companies and enable the players to earn money based on their local celebrity status and social media following. Unsurprisingly, Lambert owned American Top Team is the first client of Bring Back the U and is offering up to $500 per month to every single Hurricane playing on scholarship. The deal, worth $540K if all players accept, is the first of its kind in that it’s being offered team wide.

To fulfill their side of the contract, players will promote the American Top Team gyms across social media and in-person events.

This effort will likely add to the allure of playing football at Miami, and should greatly improve recruiting efforts in the near future. The fact that this contract is being offered team wide will be especially enticing to incoming freshman as they can begin making money immediately upon arrival at the Coral Gables campus.

Lambert says his focus with Bring Back The U closely aligns with the strategy that put The U on the map in the first place. Stay Local. His newly formed marketing company will be working exclusively with South Florida businesses on NIL deals with the Hurricane players.

It should be noted, that the players aren’t the only ones that are benefitting from the partnership as Lambert has said there has been an increase in memberships at his training centers since the deal was announced.

While this particular deal is being offered to all Hurricanes players, some players have other ongoing deals. Quarterback D’Eriq King for example is said to have signed at least 4 other deals and plans to share profits with other teammates, in true leader fashion.

Miami has high hopes that the new NIL age will help level the playing field across college football, as it’s clear that the divide between college football elite, as in the top 4 teams every year, and the rest of the teams. What has hurt the Miami football program in the past (playing in a major sports market and competing with professional teams) may now help the program. Miami is poised to benefit greatly due to its impressive local alumni and active and outspoken stable of former Hurricanes in the NFL.

While the NIL era, may have great potential for the University of Miami, it cannot be forgotten that the team and school faced major sanctions from the NCAA less than 10 years ago when it was discovered that many former UM football players were receiving improper benefits from former booster Nevin Shapiro. Given Miami’s past, it makes sense that it’s paving the way so early on.